The goal is to nurture talented people who are able to parley Japanese skills into their careers.

To study the basic skills that are needed to work successfully in Japanese companies.

To study etiquette and special Japanese terminology, which is necessary for working in Japanese companies.


Requirements for Entrance into Business Class

・Japanese Language Level Upper Intermediate Level（Level 2 (JPTL))
・People who are willing to be active and cooperate with classmates in class.
・You need to submit written form if you want to apply for the business class. （

・The lesson time is: 9:00～12: 30.
・Routine tests and events are the same as in other classes.
・The classes' purpose is to enhance the skills necessary for finding a job in Japan, but is not a way to find a job. 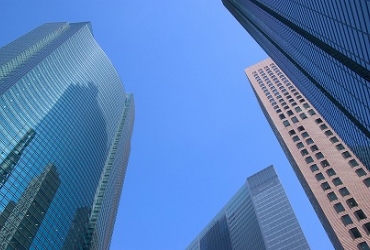